Located in Chicago's western suburbs, on the border of Naperville and Lisle, IL, Villa St. Benedict is literally surrounded by world-class shopping, theater, music & entertainment venues, nature preserves and so much more.

The Morton Arboretum is just five minutes away, offering year-round programming for nature lovers. Aurora's Paramount Theatre attracts top music artists, as well as touring shows from Broadway, London's West End and the world over. The same can be said for "The MAC" – College of DuPage's McAninch Arts Center, featuring plays, concerts and dance, as well as lectures and art exhibits.

All of that, plus nearby access to Metra stations for those easy in-and-out trips to downtown Chicago. 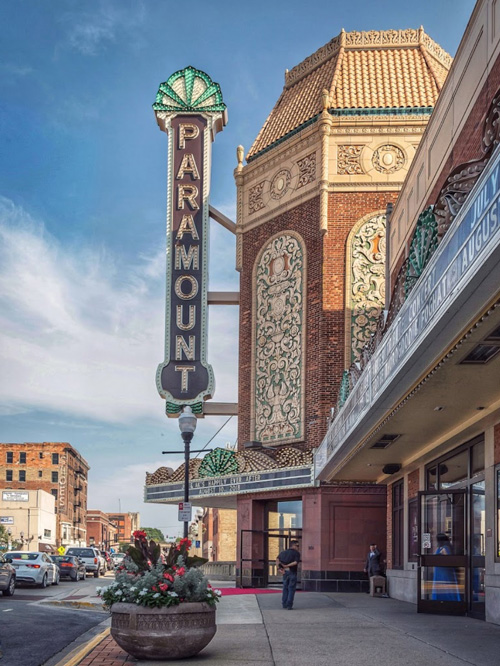 Get in Touch Today! 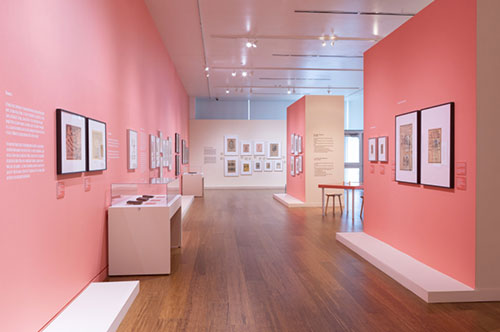 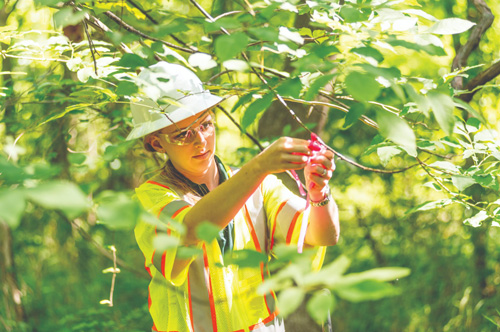 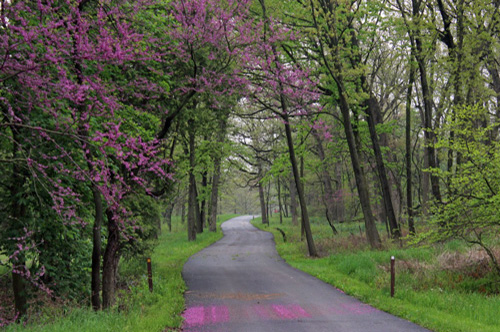 Ready to schedule your private tour?

Call now to arrange a visit

Get in Touch Today!

We are here to help

Get answers, explore options, set up a personal tour. A Catholic senior community that welcomes people of all faiths.

All funds donated are managed locally, and are used solely for the benefit of Villa St. Benedict.